German news magazine Spiegel Online reports that the Bundestag – the lower house of Germany’s parliament – has suffered a cyber attack.

Spokeswoman Eva Haacke said that experts from the Bundestag and the Federal Office for Information Security were investigating, but that the extent of the attack on the Bundestag’s computer system is not yet known.

According to Spiegel Online, parts of the Bundestag’s systems – including the drives of the parliamentary committee investigating allegations of BND (Germany’s foreign intelligence agency) surveillance on behalf of the NSA (the US’s National Security Agency) – were temporarily shut down as a precaution.

In January, several German government websites, including that of Chancellor Angela Merkel, were hacked by a pro-Russia group in protest at Germany’s ties with the Ukrainian government.

This attack’s perpetrators have not yet been identified.

Spiegel Online now reports that “multiple sources familiar with the case” have said that German security authorities are blaming state-sponsored hackers in Russia for the attack on the Bundestag’s Parlakom network, affecting 20,000 accounts. The Trojan used to attack the Bundestag resembles malware that was deployed in 2014 in a cyber attack on an unnamed German network, which was also thought to be state-sponsored by Russia. Whether the Bundestag cyber attack was also in response to Germany’s backing of Ukraine is unclear.

Things are going from bad to worse in the Bundestag. Spiegel Online today reports that the cyber attack is still live and stealing data from Bundestag computers, which has led some to suggest that the entire network needs to be replaced. Another German newspaper, Suddeutsche Zeitung, notes that dealing with the aftermath of the attack could cost millions of Euros and require the wiping of thousands of computers.

Bernhard Kaster, the secretary of the Christian Democratic Union and Christian Social Union political bloc, told Sueddeutsche Zeitung that the incident was “the biggest cyber attack on the Bund, on the German parliament”.

The federal office for computer security has been meeting to discuss the problem, and will present its findings to politicians this afternoon. The president of the Bundestag, Norbert Lammert, and his deputies will then decide what to do about the attack over the summer break. 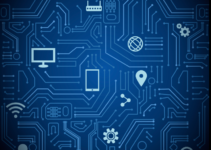 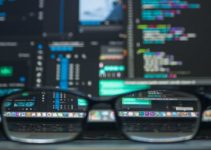 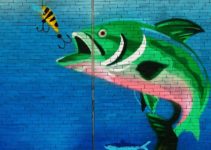